Do our users want, or not want, this site to be sponsored?

Now we are in Beta. To be considered to graduate from Beta, we need to consistently get at least 10 questions/day:

Some sites have been in Beta for almost 3000 days, despite having more than 27000 users, before being fully launched.

For the next, perhaps 3000 days (or however many days it takes up to reach 10 questions/day for a long enough period of time), if our site is un-sponsored, we will not have a "logo" or "branding", so we will have this basic look-and-feel:

This will look the same as some other un-sponsored Beta sites:

Sponsored Beta sites look much better, and do not have the "Beta" label, notice on the right-side that a sponsors logo will be advertised:

We are also affected in places like this (notice that Quantum Computing and Physics have a logo, but Materials Science has a just a generic "MAT"):

So do we want a sponsor or not?

Background: In August 2019 I suggested to the SE team that we could get a sponsor but it was perhaps too early in our Area51 journey, and we did not get a reply until we were almost 100% finished the Area51 screening process (this was 8 months later, so there's no guarantee that any company would still be interested, plus there is now the COVID-19 economic crisis which might make people less willing to give money). At that time we were told to focus 100% on getting through Area51, and in the last 3 weeks I was focused 100% on "seeding" the brand new Beta, so I could not contact any companies about sponsorship yet. Now that we are well along our way, we can re-visit this issue, and since we have far more users than we had in A51, I think we can discuss this first before approaching sponsors again.

It would be nice for us to repay the Stack Exchange company, in return for the space we take on their servers, and the bandwidth we consume on their network, and the support we've been getting by the CM team. 15% of the SE workforce was laid off due to COVID-19 and being a site that contributes financially to the company, is better than just being a company that gains from them. 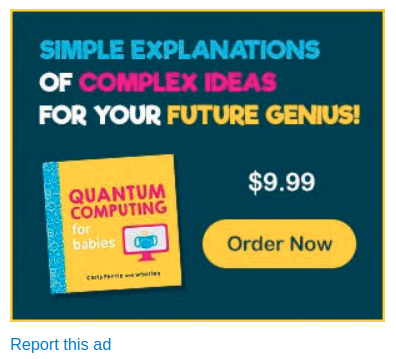 So it is up to you (the community). Do we prefer sponsorship or no sponsorship while in Beta?

If so, what type of sponsors would you feel comfortable with "endorsing" with their logo on the top-right side of our screen all the time. Companies that sell matter modeling software packages? Materials manufacturing companies? Car companies that have a strong R&D department in Materials Engineering? Pharmaceutical companies that do computational biomaterials/drug design?

15
Better late than too late: Could a single word substitution in our name, be at least considered?
11
Logo needed for community ads!
15
We have work to do! Here's how you can help!
8
0 Question Days