I pointed out last year in this question: HATS !!!!! GET SPECIAL HATS ON 21 DEC, 25 DEC, AND 1 JAN!, that activity on SE sites often drops during late December / early January, and a loss of momentum on a new site can be detrimental.

Winter Bash is a fun way to keep people engaged.

By wearing our hats and making them as big as possible, we can raise awareness about Winter Bash for all the newer SE users who may not be familiar with it and therefore might regrettably miss out on the opportunity for fun!

Here's some of my favorite hats I've seen worn on MMSE so far (which ended up being from 100% of the users on this page with pictures of themselves wearing something from Winter Bash): 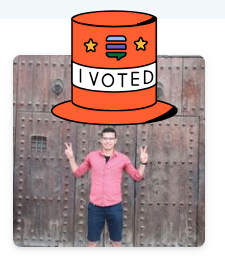 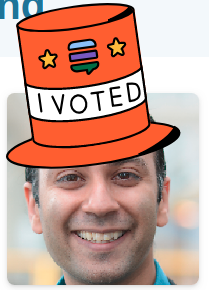 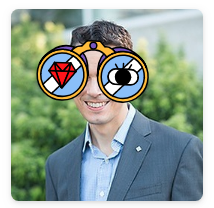 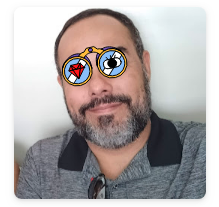 Let's all wear our hats as big as possible to raise awareness about Winter Bash!

You can also show off your hat network-wide and/or support other matter modelers there.

Thank you to all users who have earned at least three hats so far: keep it up! 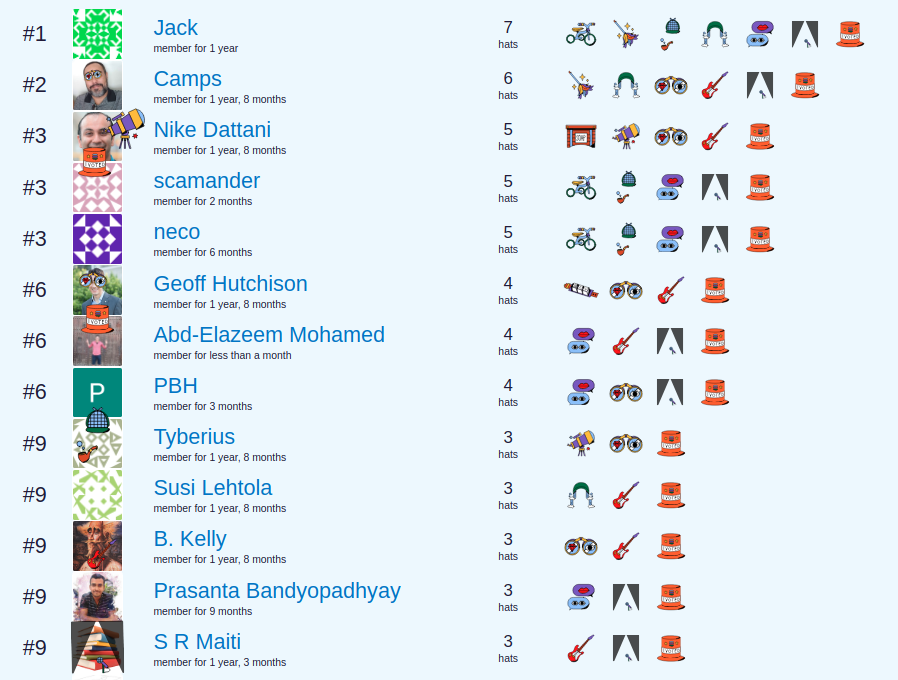 7
ATTENTION Matter Modelers: Can we ask 30 questions in the next 24 hours?
12
We have let our answer ratio slip, let's do something about it!
8
0 Question Days
5
We hit rock bottom last week, in voting. What can we do now to encourage people to vote more?