We had an election relatively recently, shall we keep our current moderation team for a bit longer?

Now that we've graduated out of Beta, there will be an election some time in 2022 or 2023. We had an election very recently about 1.5 years ago (this may not seem recent to some people, since many organizations in this world have annual elections, but on SE elections happen early in Beta, then at graduation, at which point the winners become permanent moderators except if they step down or they get removed). Therefore it might be a good idea for us to ask for our election to take place in the later end of the cycle (for example in 2023). I say this not only because the last election was quite recent by SE standards, but also because: 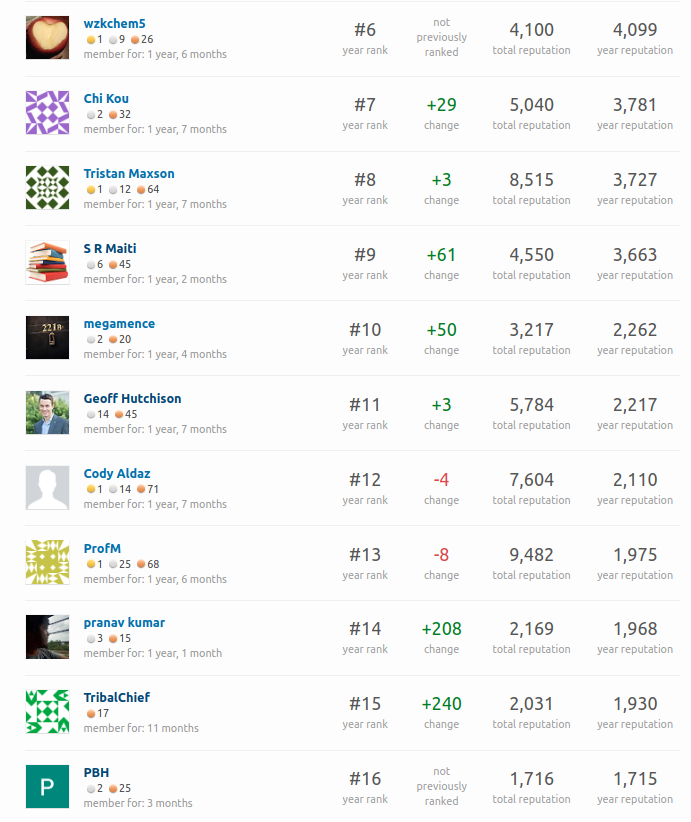 In 2022 and 2023 we will have more new users, and will have an even better idea of who the best emerging (or previously existing) candidates are.

As always, I'd appreciate other people's feedback on this idea too!

Do the current moderators want to continue on in their roles? Are they happy with the workload (current and expected) If both these questions are answered in the affirmative, I agree that there's no need to rush an election given that the moderator team appears to be doing a great job. Shooting for an election in 2023 makes sense, but I'm not sure committing entirely to that timetable is the best idea. I suggest the plan can be reassessed halfway through 2022, or if the moderation workload changes substantially due to influx of new users.

Not the answer you're looking for? Browse other questions tagged discussion participation election moderation .

9
We've recently had questions answered immediately by the same user, shall the answer be made a community wiki as a policy in such cases?
5
We hit rock bottom last week, in voting. What can we do now to encourage people to vote more?