Participation tends to drop badly as we enter the Christmas and New Year period, just as it may have dropped in November due to Diwali.

For a small and new site like ours, we might not be able to afford several days without any activity, as our most enthusiastic users may get tired of signing in each day only to find no new questions to answer or even read, which could cause a lot of people to lose interest, and eventually lead to the death of this community we have built (this happened on the Homebrewing Stack Exchange and the Vegetarian Stack Exchange, each which have only 0.1 questions/day now, meaning that the communities are pretty much dead).

There's some very easy hats you can get on certain days:

There's plenty of other fun that you can have, in many different ways, during hat season. Just look around and you'll see plenty of fun things to do. For example you might like to show off your hats or to support fellow Matter Modelers that have shown off theirs! Here's some examples from our community: 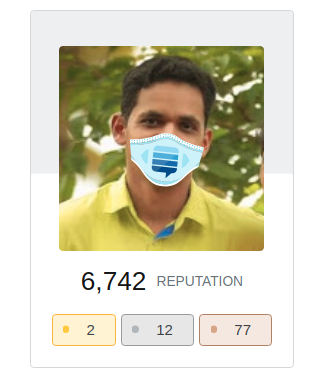 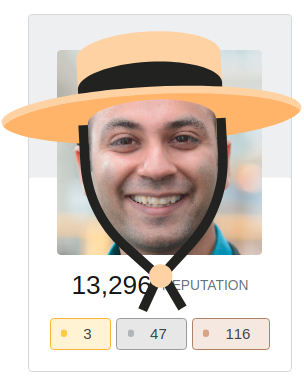 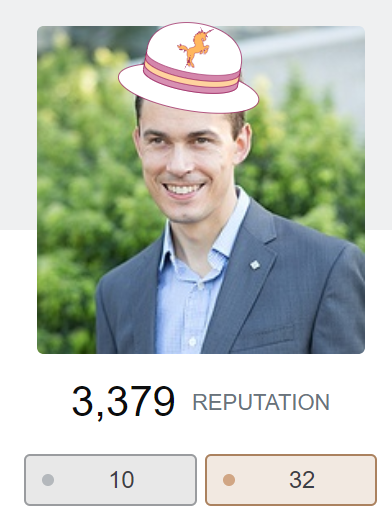 7
How to get email notifications when questions are asked about your favorite software or favorite topic
11
Matter Modeling needs a lot more questions before 28 July: Here's why
12
We have let our answer ratio slip, let's do something about it!
8
0 Question Days
2
Why did these questions of mine get a negative score?
5
We hit rock bottom last week, in voting. What can we do now to encourage people to vote more?